Finding a graduate job is difficult during the best of times; but on the backend of an unprecedented global pandemic, it seemed almost impossible for myself and young people all over the UK.

After hundreds of applications, interviews, and ‘no’s’, I was ready to give up. It seemed as if I had studied for 3 years and attained my degree, only to end up in the same position I was in before I even started University. Being a fresh-faced graduate, I had very little experience and I was painfully aware of the fact that I was up against applicants with a lot more experience under their belt. It really seemed as if I was undertaking mission impossible. 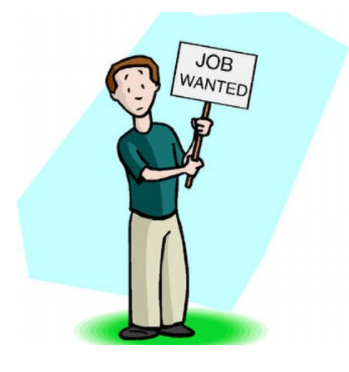 It clicked for me that it wasn’t so much the qualification that was the be-all and end-all of finding employment, but instead, finding opportunities were the most important part of my job search; and unfortunately, it didn’t seem as if they wanted to be found.

My golden ticket came in the form of a job offer from Founders4Schools which is, rather ironically, a careers education charity which works to help young people like me find employment. Whilst interning at F4S I have learned about the great work they do helping young people get connected with employers, learn about different career paths and get the much-needed help to step into the world of work. The annual careers fair ‘Careers Jam’ is particularly impactful for anyone who has been through the trials and tribulations of job searching.

It's estimated that on average most job openings receive roughly 250 applications, the F4S Careers Jam allows young people to be more than simply a name in a large pile of applications and actually engage with employers; something I wish I had been given a chance to do during my job search. Not only can you learn more about apprenticeships, graduate schemes and the organisations as a whole, but it also gives you the chance to interact with them (and hopefully make some useful connections).

Ultimately, the advice I would give to any young people in a similar position to me would be:

Get your free ticket to the Careers Jam